The 2017 Regent Street Motor Show was presented by Enjoy Illinois Route 66 and took place on November 4th 2017. Over 500,000 people converged on one of the most famous streets in London to see the many vehicles on display. Among the vehicles on display were the timeless classics such as the Panhard Levassor and the Oldsmobile, both of which all took part in the Bonham’s Veteran Car Run the following day. These cars from the late 19th century were on display alongside their 20th and 21st century successors along Regent Street; showing progress from how far we’ve come from rudimentary gasoline cars to hybrid-electric cars.

“Once again, the Regent Street Motor Show really did have something for everyone, acting as the perfect prelude to tomorrow’s London to Brighton Veteran Car Run,” said Peter Read, Chairman of the Royal Automobile Club’s Motoring Committee.

These are a collection of photos from the day of the event, featuring the various cars throughout the ages and people dressed for the occasion. 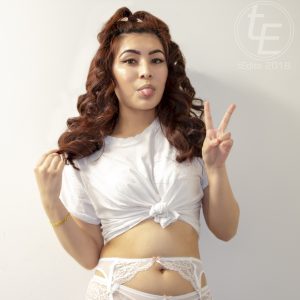 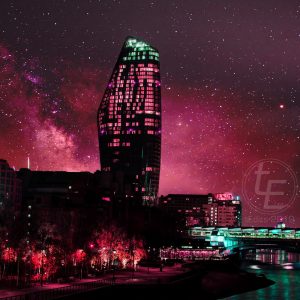 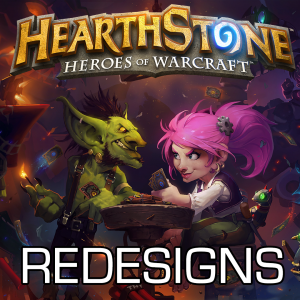 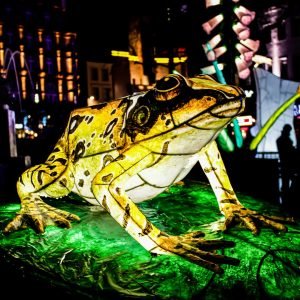