The 2018 People’s Vote March took place on October 20th 2018. Protestors marched from Park Lane to Parliament Square in support of a referendum on the final Brexit deal. The march was started by the Mayor of London, Sadiq Khan, and featured speeches by Delia Smith and Steve Coogan. The organisers of the march said that almost 700,000 people took part. Police stated that they were unable to estimate the numbers involved and a later police debriefing document prepared by Greater London Authority estimated the number to be 250,000. Another estimate by Full Fact gave around 450,000.

These are a collection of photos from the day of the protest, featuring various creative signs and banners. 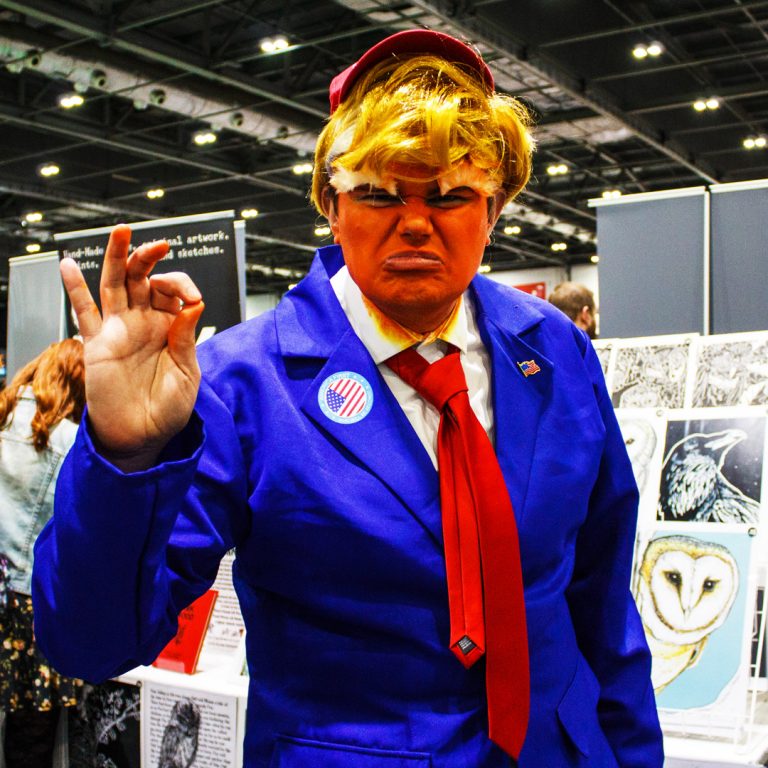 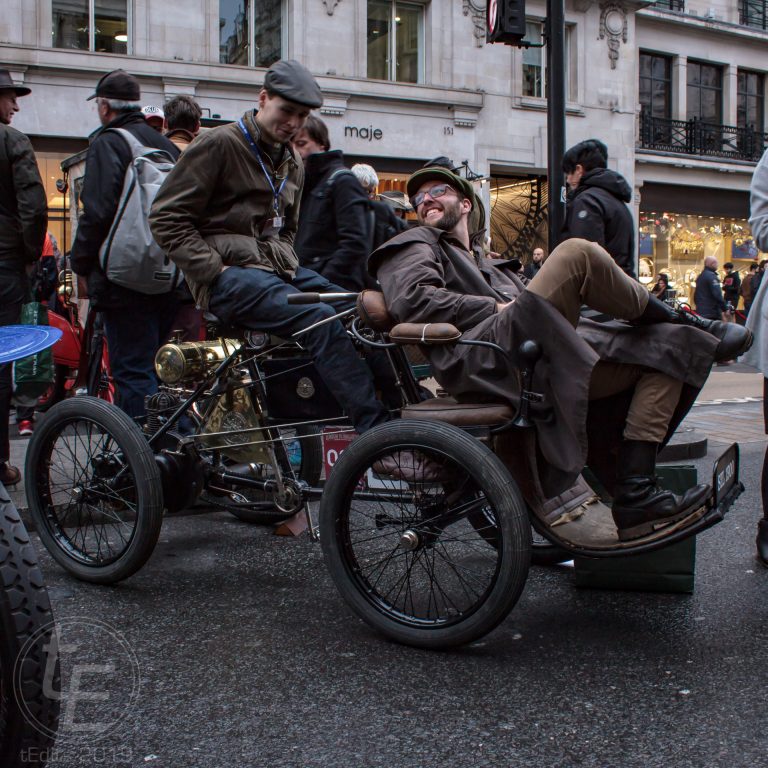 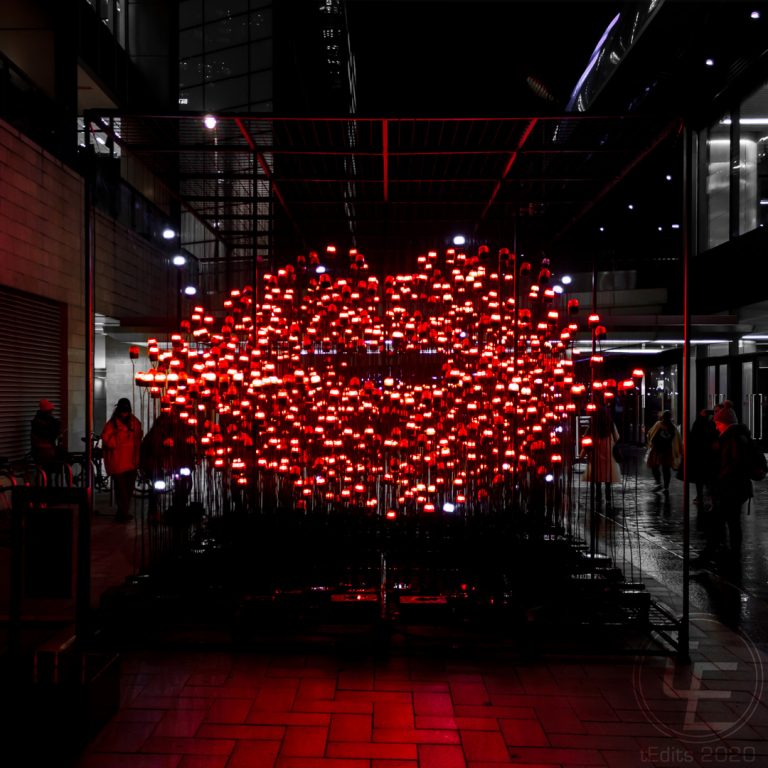 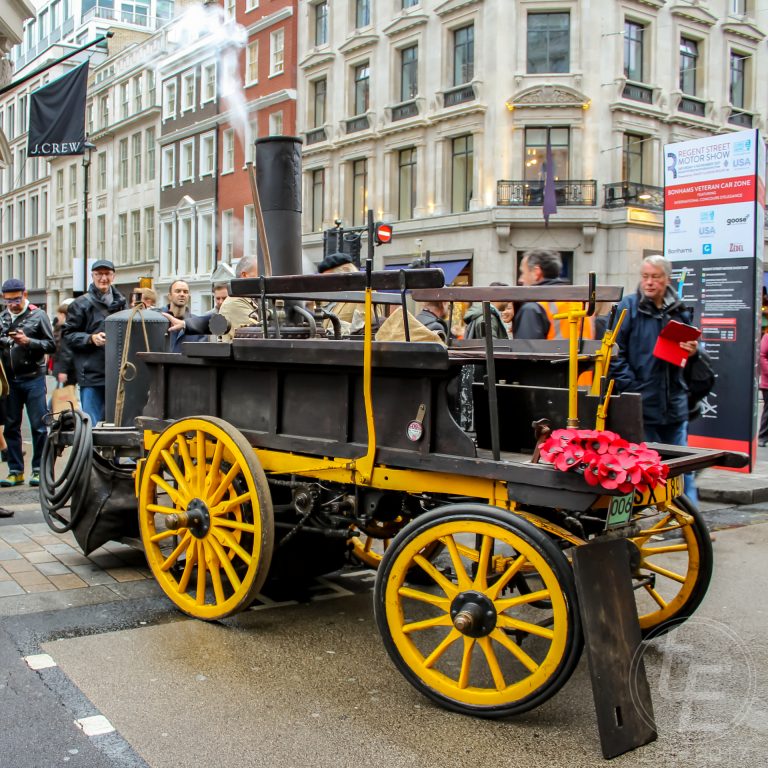